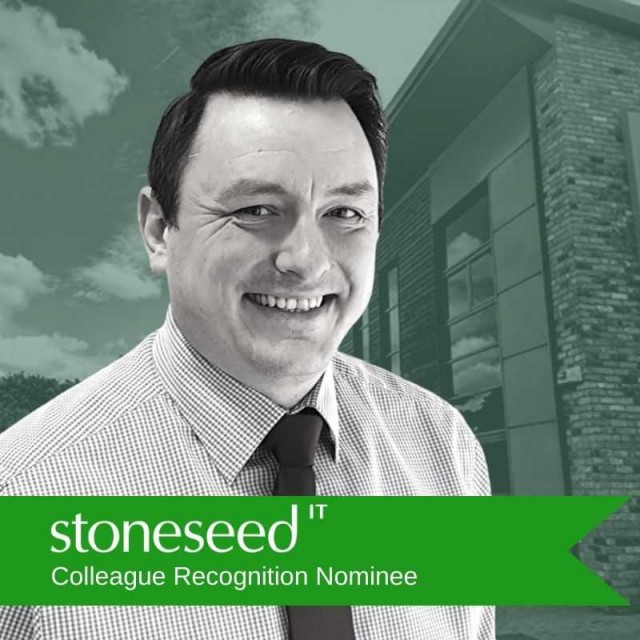 We are delighted to award Project Manager, Phil Plummer the Stoneseed Colleague Recognition Scheme for November.

Phil's contribution has been most widely noted, and his efforts have been recognised not only by a number of his colleagues, but also our clients KCOM who could not speak highly enough of Phil for the structure and control he has brought to his project.

Many thanks for the effort Phil, it is very much appreciated -ted.

Phil donated his £100 to The Injured Jockeys Fund 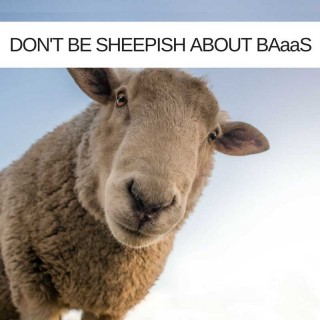