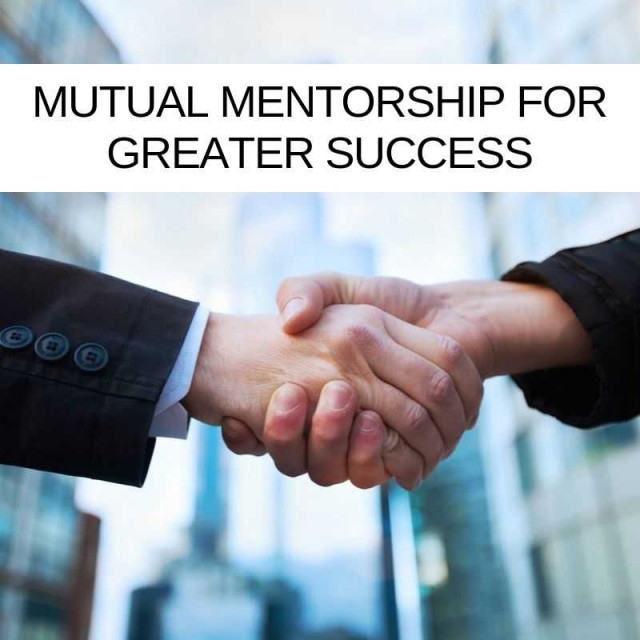 At the time that I’m writing this, the news is full of talk of trade deals. In the UK we are a couple of weeks away from Brexit – but it’s OK this is not about Brexit – you can carry on reading!

I’ve just watched a news article about the brokering of trade deals, what they are, why countries need them, the benefits of them and how difficult life can be without them. It got me thinking.

What they were describing, on a geopolitical level, shared so many characteristics with a struggling IT Project that I’d been asked to cast a casual eye over.

The Project team is a mixed group. Twenty-somethings with their freshly minted Project Management qualifications working side by side with more, er, shall we say more seasoned, more mature practitioners (who have years of experience). The biggest issue is that the individuals in the project team don’t have a lot in common, largely because of their age gaps, backgrounds and experiences!

Added to the mix, the project team is a prolific user of Project Management as a Service resources. Whenever they have a resource issue, I get a call and hook them up with brilliant talent from the PMaaS universe who can parachute in and ‘save the day’. This adds an extra variable that can skew the team older or younger, etc, at any given time.

Trade Deals Within IT Project Teams

Each of us working on an IT Project has a CV, it’s how we got the gig! Each entry on those CVs is a unique data point that can be mined for the benefit of everyone on your team, not just your current team but every team you will ever work on.

Think of the exponential knowledge bank that is literally sitting in the room with you when you work on an IT project. How many people on your team? Multiply that by how many projects they have worked on. Then, multiply that by the number of people that would have been on each of these projects, and this new number by all of the projects on their CVs. Imagine that each point is like an entry in an IT Project Management encyclopaedia. It’s like that legend about the grains of rice and the chessboard where the guy asks the emperor for a grain of rice on the first square, doubled on each square thereafter.

Why wouldn’t you want to enter into a “quid pro quo” trade deal with everyone you meet with access to this kind of knowledge bank?!

Let’s consider the project that I’d asked to take a casual look at. Take two of the team members, I’ve changed some of the details to respect privacy but imagine these two:

Jennifer is 49. She has many years of experience under her belt! She has just returned full time to the industry after raising her two boys. The company she started her project management career with is long gone, as is the one she was working at when she left to start her family! She has seen many changes! She maintained a part-time presence through what she calls her ‘priority parenting’ years, benefitting from the flexibility of Project Management as a Service opportunities to keep her hand in.

You can see how differently these two will see their jobs, roles and careers. Even down to getting the whole team together for a social night out is tricky – Jennifer loves a sit-down meal and nice wine with a taxi home at 9, Brandon prefers the pub, followed by a club and an Uber home for a few hours of sleep before work later the same morning!!

Getting such diverse team members to interact and bring their complementary skills to their projects is the key to turning around this struggling team. I think that “trade deals” is the way to do this.

Brandon is great at cutting edge tech, trying new methods and project software, Jennifer prefers to use her tried and tested software (she is, by the way, a spreadsheet genius!)

Brandon can be a little abrasive, he ‘rubs’ people up the wrong way – often without realising. Jennifer has EQ in abundance and years of experience have taught her that diplomacy in negotiation is usually more effective than stamping your feet.

The tendency so far has been to split the team into likeminded sub-teams for completion of project tasks, so the young, abrasive, go-getters head in one direction and the more mature, experienced go in the other. I’ve suggested that they work together more.

This is where the “trade deal” comes into it.

Put the Brandons and the Jennifers on the same team and, alongside the obvious completion of tasks, there should be a direct instruction that they learn from each other. A “trade deal” – mutual mentorship!

In two future blogs, I’d like to drill down on the Brandon and Jennifer dynamic. Airbnb’s Chip Conley’s thought leadership on the concept of ‘modern elders’ has much to teach more experienced project team members and leaders blessed with this resource on their team. I also think that there is a lot that can be done to allow more junior members of the team be heard. So watch out for those blogs!

Perhaps the most famous evangelist of “Mutual mentorship” across generations is Airbnb’s, Chip Conley. His Tedtalk and his lecture for ‘Entrepreneurial Thought Leaders’ (Stanford’s Speaker Series) are inspirational insights into this way of thinking. Conley had been hired to help mentor Airbnb cofounder Brian Chesky, but quickly discovered that he had a lot to learn himself. He is the first to admit that he wasn’t the most tech-savvy new hire when he was headhunted by Airbnb at 52 years old, he didn’t even know what Uber was! However, he set out to see if his “wise eyes” could learn something from his new colleagues’ “fresh eyes.”

What he discovered was that sharing knowledge, combining his many years of experience in the hotel and hospitality industry, and his leadership skills, with his new colleagues’ digital expertise and fluency, would benefit the company as a whole.

“Opening a pipeline of organizational wisdom is the trade agreement of our times,” he once said. “That’s the new sharing economy—sharing wisdom across generations.”

In IT Project Management there is another mutual mentorship opportunity that is often overlooked. We sort of touched on it earlier – it’s PMaaS.

When you use Project Management as a Service resources you are adding fresh eyes, different perspectives and a whole back catalogue of unique experiences to your team. Why wouldn’t you see this as a great learning opportunity? Sadly, few do!

What happens in most organisations is this: the PMaaS talent arrives; they do the job they were hired for; they leave.

All that extra experience departs untapped with the talent. What an opportunity missed!

What happens in GREAT organisations is this: the PMaaS talent arrives; they do the job they were hired for; AND all the while in-house talent becomes a knowledge sponge for new ideas, different approaches, fresh ways of thinking.

It’s interesting to note that the PMaaS talent themselves are more than likely always doing this. It’s part of their DNA to be inquisitive about alternative methods because adding them to their skillset increases their value. When you hire PMaaS resources it is worth remembering that you are not just hiring in a pair of hands to help deliver a project, you are buying the accumulated knowledge of everywhere they have EVER worked.

Again, why would you not want to learn from this!

In conclusion, we have never had such great access to knowledge about IT Project Management, the internet is teeming with it! But Project Management remains an inherently human pursuit, it’s the fingerprints on a project that bring it to life way more than the code! The most fulfilling way to learn is to share, to interact and, yes, to steal great ideas from each other!

So, look around your office, think about the members of your project team, observe the temporary guy contracted in from your Project Management as a Service partner. What great insight are you going to pinch from them today?